Expert Gaming was founded in 2006 with the main target to have the best counter-strike team in Norway. With the help by Expert as head sponsor the org reached its goal and was one of the best teams over the course of that year. After the cooporation beetwen Expert and Expert Gaming closed, the org shut their eyes for a while, but had some on and off activity with small teams until the end of 2009.

2010 – Expert Gaming raises agian! With a new team of managers toghether with some of the older managers from the previous era. They recruited the norwegian Counter-Strike team LatterligLett, but after some “up’s and downs” the team was disbanded

2011 – Expert Gaming was at this time inactive. 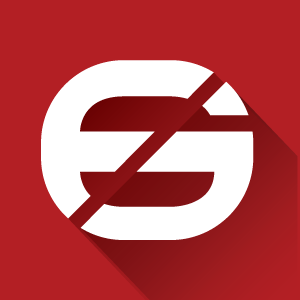